Encouraged by the wealth of landscape and artistic interpretation in the Bay Area, and with such early experiences as Van Gogh's exhibition at De Young Museum in San Francisco; John Poon's appreciation of fine art emerged at an early age. A childhood full of drawing and painting foreshadowed an artistic future.

He attended and graduated from the Academy of Art College (AAC) in San Francisco, winning numerous student awards and scholarships. After graduation, John accepted the AAC's offer to remain at the college as an instructor of painting and drawing, eventually serving as Director of Foundations overseeing all Freshmen Drawing, and Color and Design classes. 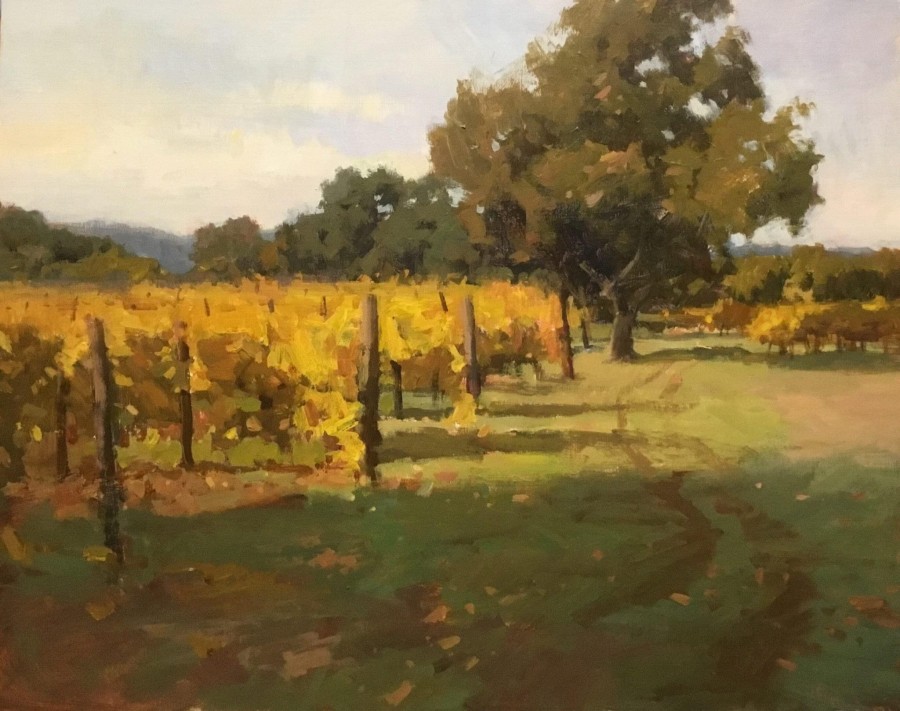 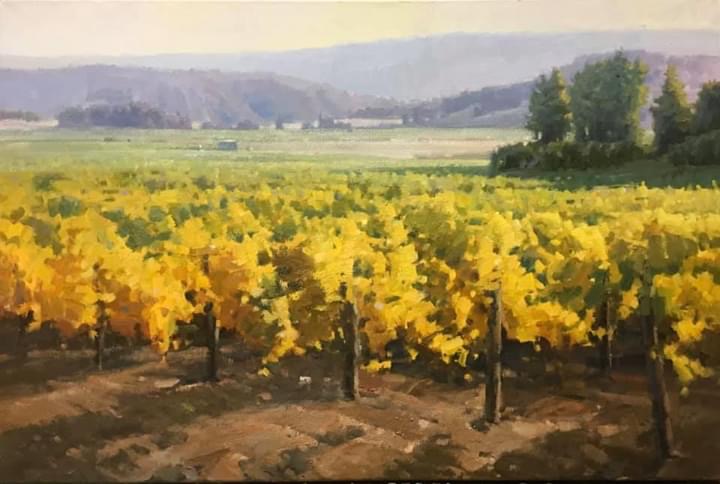 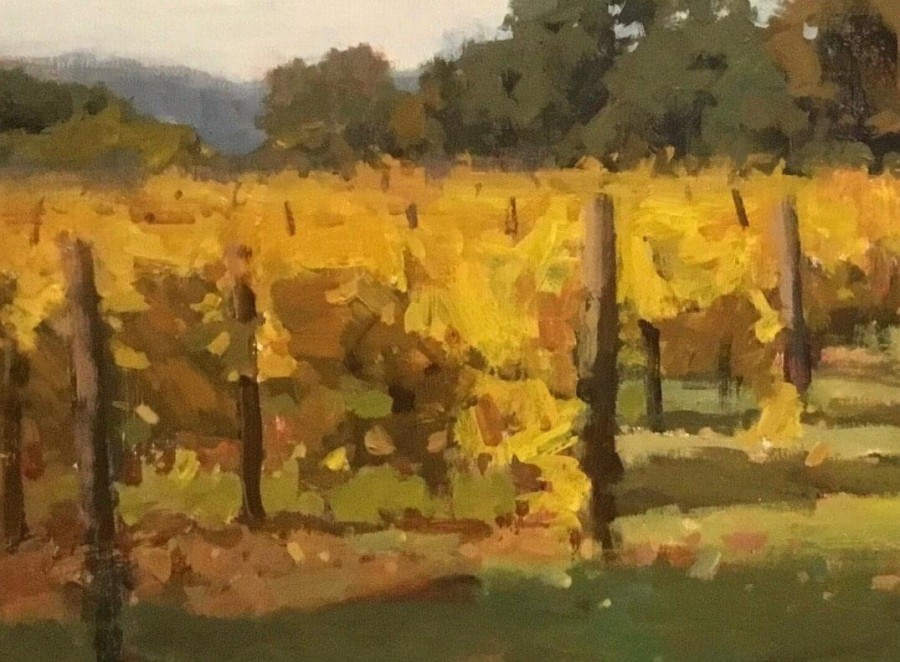 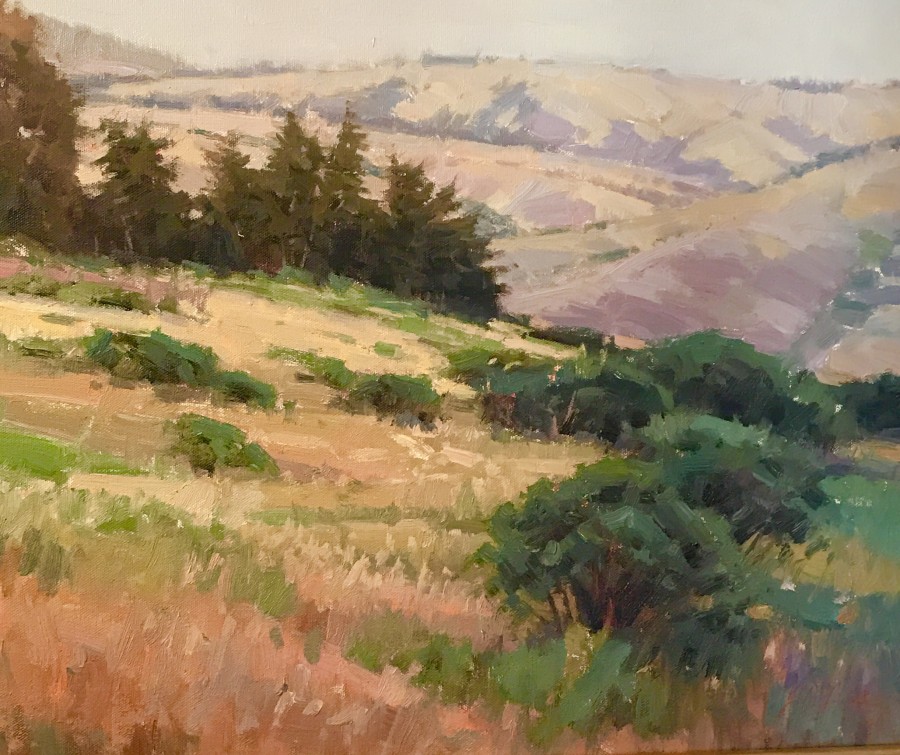 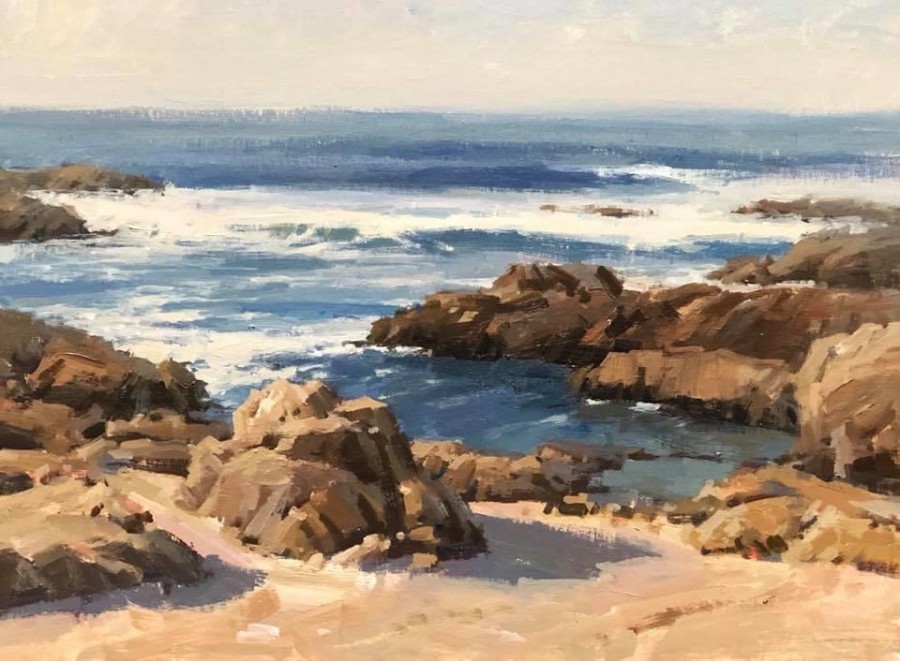 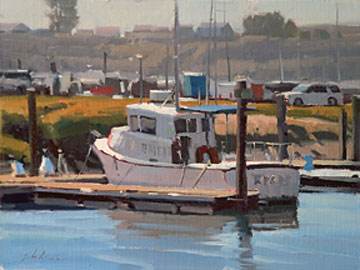 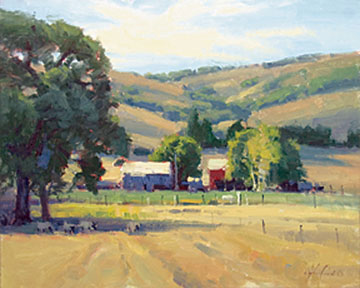 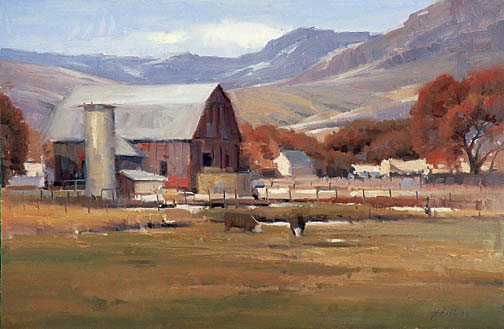 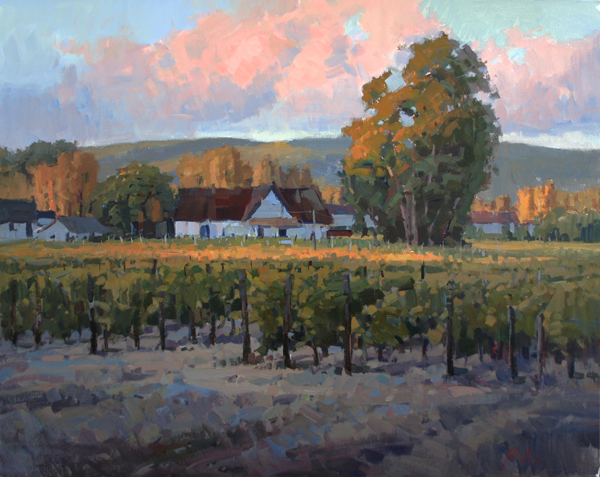 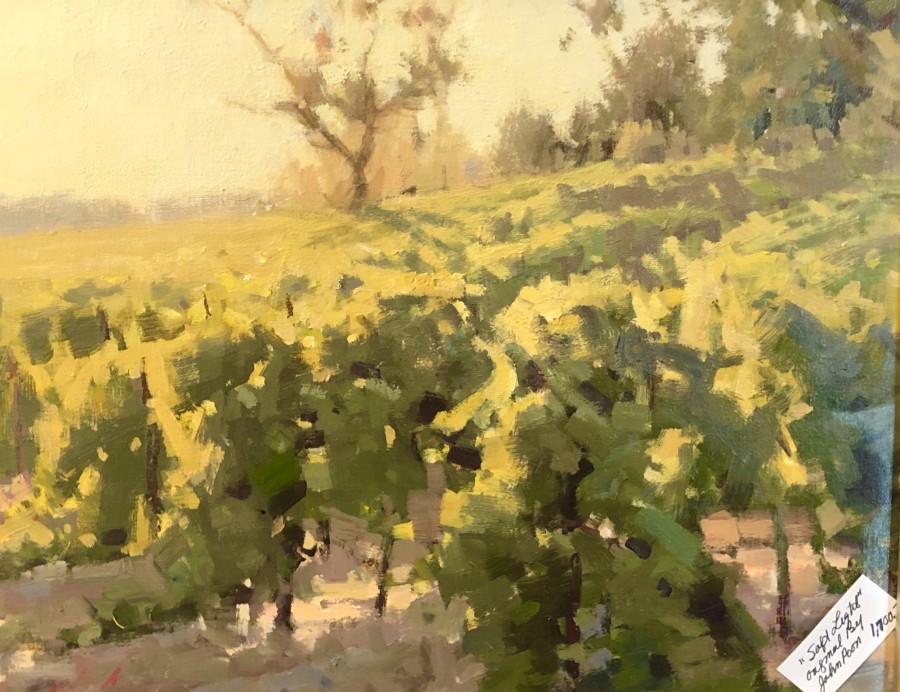 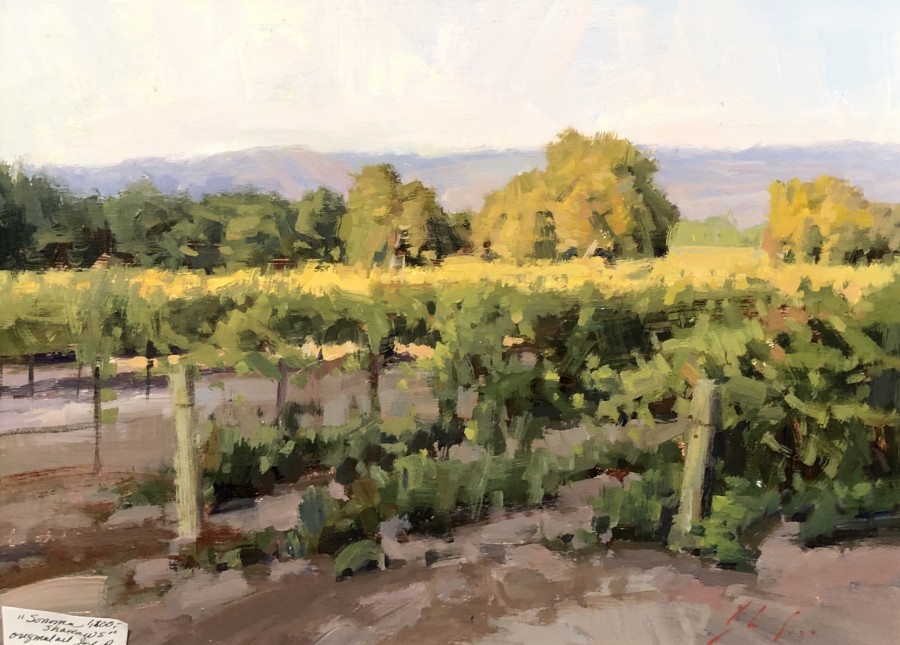 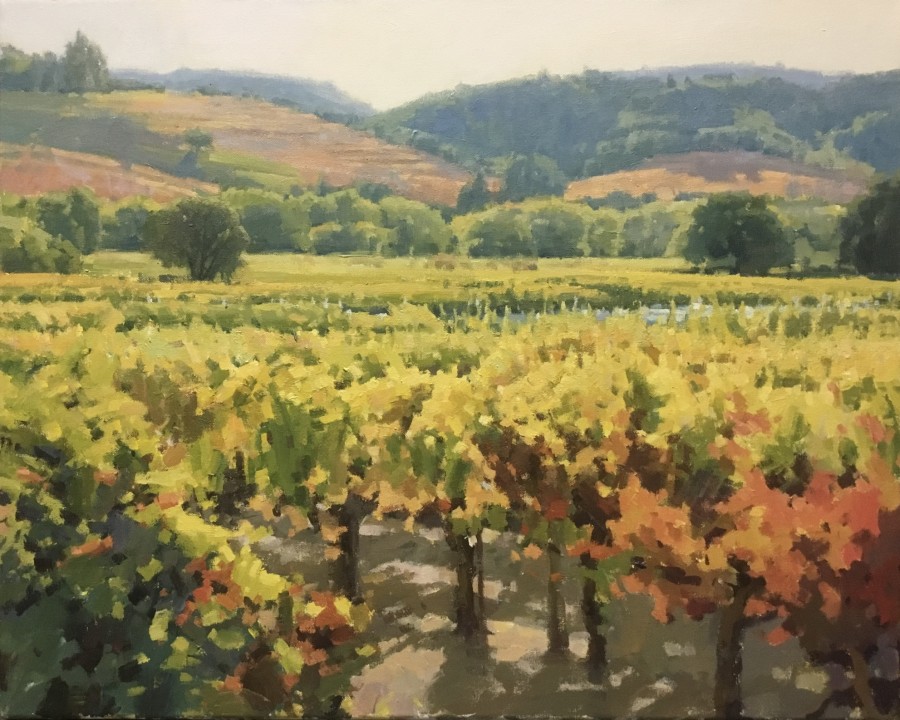